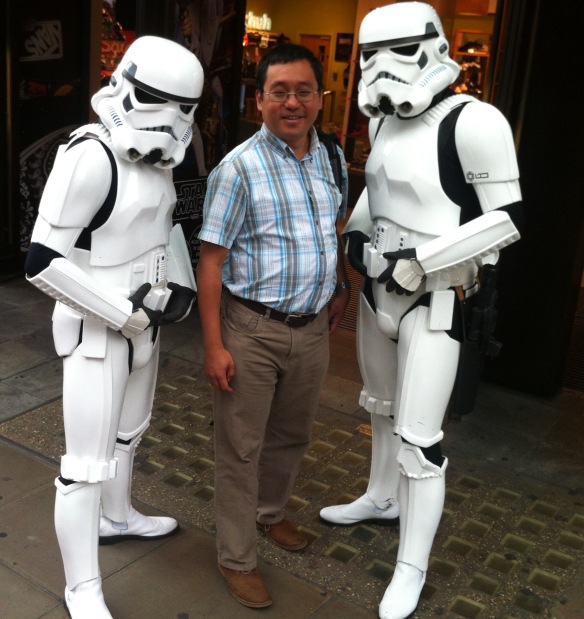 “This is not the Malaysian you’re looking for”

One of the best known sayings from the Star Wars universe which has entered our popular culture alongside ‘Use the Force’ and ‘May the Force be with you’. It had even spawned the reason behind an annual Star Wars day (May the fourth)

Obi-Wan Kenobi first explains what the Force is in Star Wars: A New Hope – ‘The Force is what gives a Jedi his power. It’s an energy field created by all living things. It surrounds us, and penetrates us. It binds the galaxy together’

This ubiquitous power can be used by Force sensitive individuals to develop paranormal abilities. Jedi and Sith orders sprung up to use the light and dark sides of the Force for good and evil purposes, setting up the main narrative of Star Wars, which has made it so compelling

In Phantom Menace, we learn about the source of the Force from Qui-Gon Jinn – ‘Midi-chlorians are a microscopic lifeform that resides within all living cells and communicate with the Force. … Without the midi-chlorians, life could not exist, and we would have no knowledge of the Force. They continually speak to you, telling you the will of the Force’. Force-sensitive individuals have an unusually high concentration of midi-chlorians in their body 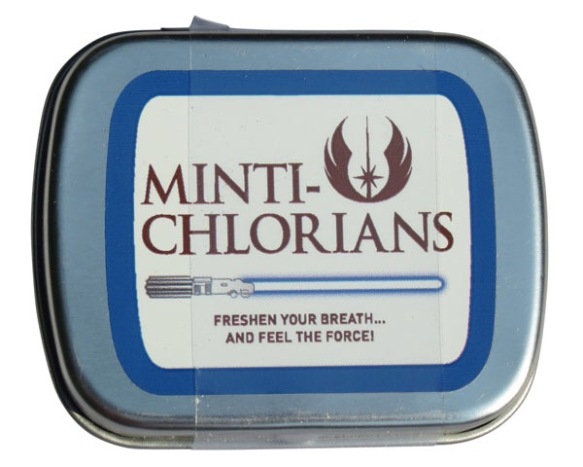 So, how did George Lucas come up with this concept of the Force? He attributes it to a 1963 abstract film 21-87, in which a conversation brings up the line ‘Many people feel that in the contemplation of nature and in communication with other living things, they become aware of some kind of force, or something, behind this apparent mask which we see in front of us, and they call it God’. He used the concept of the Force as an echo of that phrase and intended it to awaken a certain type of spirituality in young people. He wanted it to spark an interest in the mysteries of life

The Force being an all-encompassing mythical power was handy in the making of A New Hope. The movie studio didn’t believe it would make much money and only allocated a total budget of $12 million for the movie, out of which George Lucas was given $4 million to make the movie. That meagre budget helped to create the slightly shabby, lived-in look that has become so familiar and synonymous with the Star Wars universe we know and love today. Most of the Milliennium Falcon was made from cobbled-together parts from a junkyard

So, having your character be able to Force choke someone without any special effects was quite economical. And which kid hasn’t tried to do that to someone else with your hand?

To finish off, a little fun fact. Did you realise that the storm trooper who Daisy Ridley’s character Rey used the Force on to get him to release her was played by none other than Daniel Craig of Bond fame?